We took satellite imagery from 1993 to 2018 of one spot in Downtown Cornelius and built a time-lapse so you can see how the area has changed over that 25 year time period.

Check out these interesting points in the video:

Throughout the entire video – In the top right, you can see the Antiquity subdivision being developed with the final portions appearing between October 2016 and September 2017.

At the 44 second mark – You’ll notice the image looks blurred about 2/3 of the way down. That’s because the satellite images from this scan in March of 2005 was incomplete for this area. One portion (I believe the top) is from March 2005 and the other portion is from another period in time. When satellite images are made, they cover such huge areas, that they are not always all updated at the same time and occasionally you’ll see two images from slightly different dates.

At the 59 second mark – You can see the first homes that are visible from this vantage point appear in Antiquity. 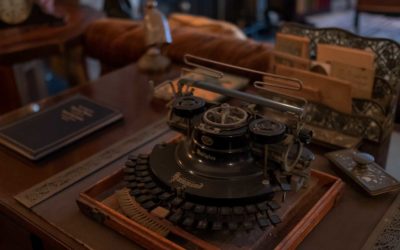 Welcome To Preserving Spaces: My Passion Project Preserving Spaces There are few things in my life which I am as excited about as I am this project. My wife and kids are one example, of course, but beyond that I can’t think of anything. Since 2005, I have...